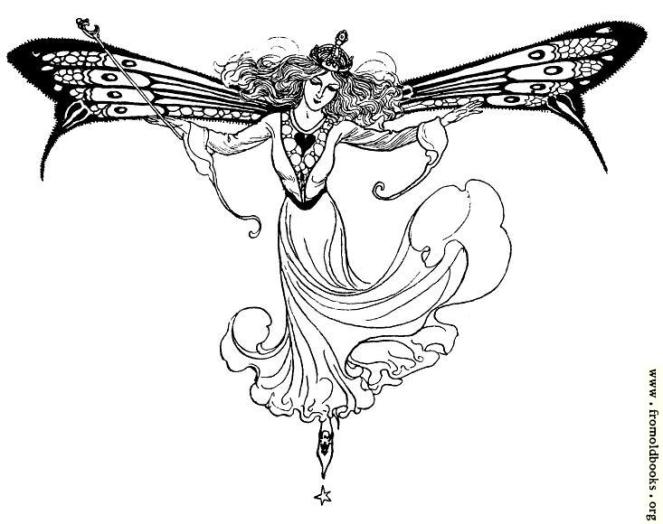 1. The Loreman’s Book of Fairy Tales

We all know about Adam and Eve, but what if we could read it again, as if for the very first time? The Loreman’s Book of Fairy Tales is a collection of twelve original fairy stories, fully illustrated by Daniel Mitsui, recapitulating twelve stories from the Bible written in the style of Grimm, Anderson, and Perrault.

Want to know more? Sign up for my Pen Pal quarterly newsletter for book updates

2. When the Sky Speaks

What if you aren’t the hero of your own story?

An apprentice ambassador is offered the opportunity to become the first female ambassador to the Barbarian Nation and study the magical talent her family has forbidden—but the old gods seem to have other plans. Fate throws the delinquent son of a Merchant Lord into her path and he quickly becomes the epicenter of mysterious event that are spiraling the country into open war.